A Compelling Fictional Character in 11 steps (#7)

Ever stopped watching a movie because you did not care about the main fictional characters?

Uninteresting and flat characters are one of the Top 7 Deadly Flaws of a Bad Screenplay and one of the main reasons for a screenplay to get tossed instead of read.

Find out how to:
- create a compelling character and
- ensure the reader connects with him in this series of articles full of movie scripts and videos 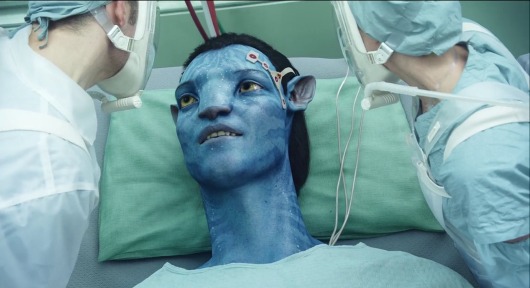 We asked our character expert, Alex, aka Cool Dude, to tell us how to create a multidimentional character that the audience would care about.

Step 7 is part of the second stage of the process, i.e. "Revealing your character".

In this article Cool Dude will cover the following:


Cool Dude:
A powerful way to reveal your fictional character is to oppose it to something else.

The more your fictional character differs from his environment, others characters or how he started his journey, the more you get him to come off the page and reveal his uniqueness to the audience.

1. Contrasting Your Fictional Character with Others

This technique is illustrated in the screenplay Alexander, written by Oliver Stone and Christopher Kyle and Laeta Kalogridis, when Olympias says to Alexander: 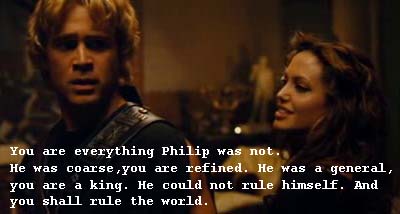 There are various ways to contrast your fictional characters. Here are a few.

2. Contrasting Your Fictional Character with the Environment

A powerful way to contrast your fictional character is to put him in a surrounding where he obviously does not belong.

In "The Notebook", screnwriter Jeremy Leven illustrates this social gap in a dinner scene. Noah, a working class young man, and Allie, a very rich young lady are in love. Noah gets invited to Allie's family dinner, where all the guests are wealthy but Noah. He is first an object of curiosity and ends up being an object of embarrassment.

An interesting detail to reveal the contrast between Noah and the other guests is also that he wears black while everybody else is in white. 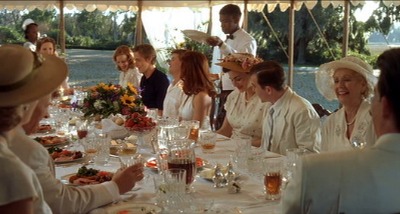 In the "Show Don't Tell" category, you can also show this contrast by showing your fictional character being new at something while the environment has already experience in the matter.

This is a picture from Miss Congeniality, written by Marc Lawrence & Katie Ford & Caryn Lucas showing FBI agent Gracie Hart, having trouble to walk on her high heel shoes while other beauty pageant contestants have no issue whatsoever. 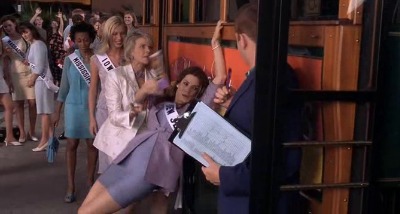 Another example of contrast comes from the screenplay "Witness", written by Earl W. Wallace & William Kelley. The screenwriters play skillfully with the contrast between Detective John Book and the Amish.

At the beginning of the story, the young Amish Samuel and his mother Rachel Lapp, contrast with the the citizen of Philadelphia.

In this scene, John Book has a hotdog with Samuel and Rachel. Their clothings contrast with his. And their practices too. While he has already taken a bite of his hotdog, he realizes that he should have waited because they pray before eating. 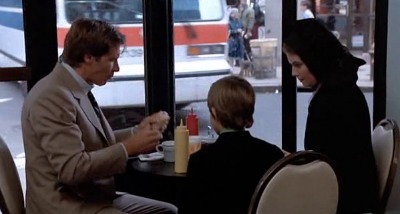 Later on in the story, when John Book goes to the Amish people, Samuel and Rachel are in their environment. The one contrasting is now John Book.

3. Contrasting Your Fictional Character with Himself

With this technique you can achieve different goals.

One of them is to show the conflicting traits of your character. This gives depth to your character and increases the interest of the reader.

Think for example of James Bond enemy in "You Only Live Twice", Ernst Stavro Blofeld. On one hand he is evil: "I shall look forward personally to exterminating you, Mr. Bond." On the other hand, he keeps stroking his white blue-eyed Turkish Angora. This picture illustrates this paradox. 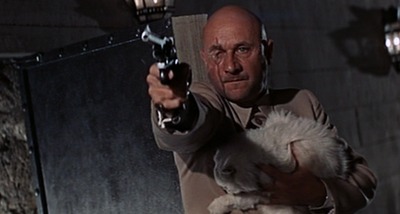 In "This Boy's Life", screenplay written by Robert Getchell the abusive Dwight shows first a nice side of himself to go out with Caroline. He brings her flowers and lights her cigarettes. 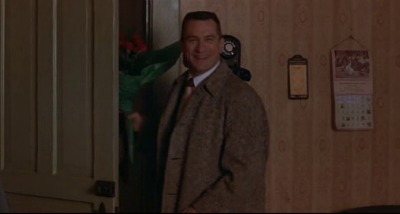 Once they get married, he shows his true nature. In one scene when they make love, Caroline says she wants to see his face. Dwight responds that he does not like it that way. When she says that it's crazy, he presses her head against the mattress, and tells her: 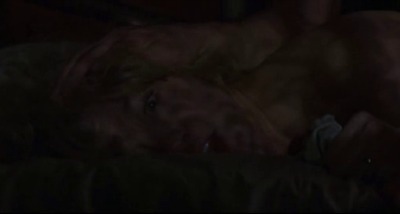 Another goal of this contrast is to show the growth of your fictional character.

You may show your character one way at the beginning of the story and another way at the end. This change is a function of the character's arc.

This change can be shown for example by:

Step 4: How to Hook the Reader with Your Character Descriptions

Step 5: Give the right name to your character

Jason Bourne: Why I am a Compelling Character