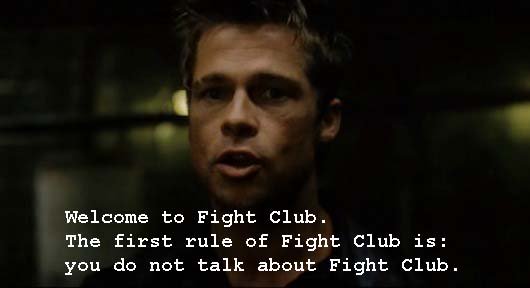 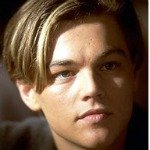 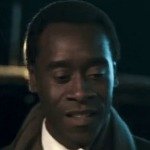 Graham Waters: In L.A., nobody touches you. We're always behind this metal and glass. I think we miss that touch so much, that we crash into each other, just so we can feel something. 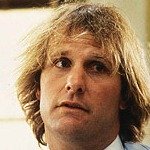 a bunch of crap

Harry: Yeah I called her up, she gave me a bunch of crap about me not listening to her, or something, I don't know, I wasn't really paying attention. 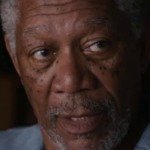 Monte Wildhorn: Never stop looking, for what's not there. 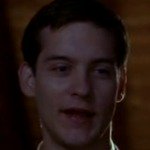 Homer: Good night, you Princes of Maine! You Kings of New England! 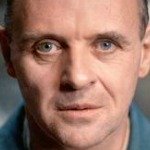 I ate his liver

Hannibal Lecter: A census taker once tried to test me. I ate his liver with some fava beans and a nice Chianti.

The Silence of the Lambs | Anthony Hopkins | Screenplay: Ted Tally 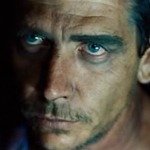 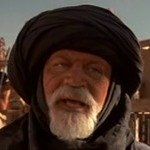 Proximo: I did not pay good money for you, for your company. I paid it so that I could profit from your death. 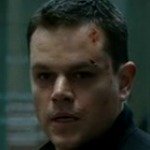 this is where it ends 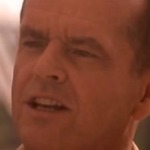 Colonel Jessep: You want to investigate me, roll the dice and take your chances. I eat breakfast 80 yards away from 4000 Cubans who are trained to kill me. So don't for one second think you're gonna come down here, flash a badge, and make me nervous.
A Few Good Men | Jack Nicholson | Screenplay: Aaron Sorkin 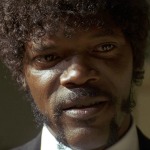 Jules: That show's called a pilot. Then they show that one show to the people who pick shows, and on the strength of that one show they decide if they want to make more shows. Some get chosen and become television programs. Some don't, become nothing. She starred in one of the ones that became nothing.
Pulp Fiction | Samuel L. Jackson | Screenplay: Quentin Tarantino, Roger Avary 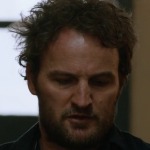 I'm not your friend

Dan: Can I be honest with you? I am bad fucking news. I'm not your friend. I'm not gonna help you. I'm gonna break you. Any questions? 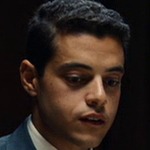 committed to the cause

Clark: I don't think Freddie is as committed to the cause as the cause is to him. 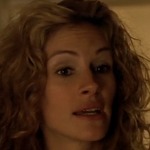 Erin Brockovich: For the first time in my life, I got people respecting me. Please, don't ask me to give it up. 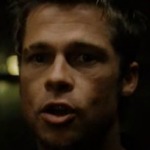 I never did anything at home*: