Spice up your movie dialogue with Bait and Switch

Today, the Bait and Switch technique.

When it is used and how it works. 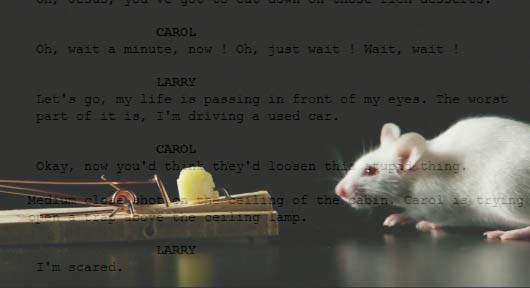 You want to write funny lines? or a movie dialogue for a comedy?

Then you MUST know about this dialogue technique as it is commonly used to make the audience laugh.

From Groucho Marx to Woody Allen, from Airplane to the Hangover. They all use it. Why?
Because it is simple and effective

In this article our dialogue expert, Blablator, will show you:

what this movie dialogue technique is and

Then we'll have a bit of fun and let you test your new acquired knowledge with a quiz.

Bait and Switch - what it is

The name of this movie dialogue technique comes from the financial world.

It describes a dishonest practice whereby a salesman advertises something at a very low rate ("the Bait") to attract customers. For example: 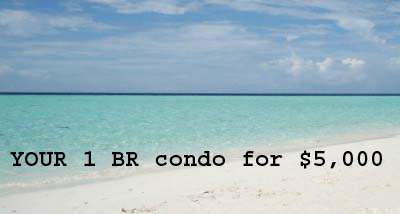 When these customers enquire about the item advertised, they learn that this item is no more available, or that they don't qualify for it. The Salesman offer the customer instead a more expensive item (the "Switch").

Similarly, the Bait and Switch movie dialogue technique has 2 parts:

The effect of surprise is what makes people laugh.

To make it easier, the Bait is shown in blue and the Switch in red.

In this example the Bait - "He may look like an idiot and talk like an idiot but don't let that fool you" - lets you think that this person is actually not an idiot, until the Switch - "He really is an idiot" - tells you otherwise and leaves you surprised.

Some more examples below to have you see how this movie dialogue technique works.

I find television very educating. Every time somebody turns on the set,
I go into the other room and read a book. 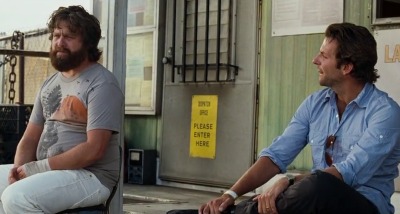 ALAN
What if Doug's dead? I can't afford to lose somebody close to me again, it hurts too much. I was so upset when my grandpa died.

ALAN
No, he was skiing in Vermont, it was just during World War II.

HENRY
I lost a woman.

OLD BLACK MAN
Yeah, well, you'll have others.
You'll lose them, too. 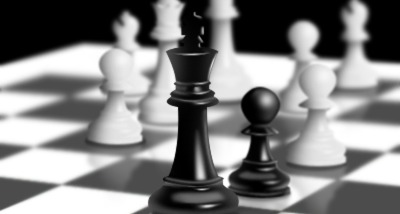 ROBERT
See that chess game over there? When I was four years old, I played ten people all at once - blindfolded.
I lost every game.


Bait and Switch - the Quiz

It's your turn now to apply this movie dialogue technique. It's easy, just:

A) read the Bait.
B) guess what the Switch is and
C) click on the + sign to find out if you were in the ballpark. 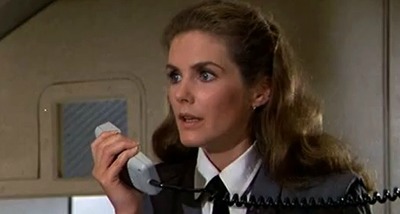 ELAINE
There's no reason to become alarmed, and we hope you'll enjoy the rest of your flight. By the way ...
is there anyone on board who knows how to fly a plane? 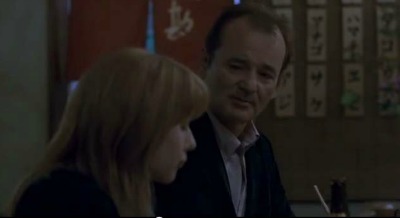 BOB
I was feeling tight in the shoulders and neck, so I called down and had a Shiatsu massage in my room...

BOB
And the tightness has completely disappeared and ...
been replaced by unbelievable pain. 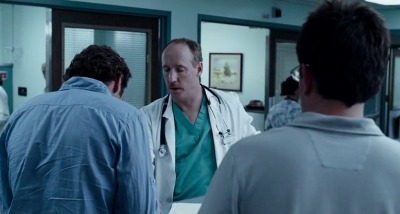 PHIL
The Best Little Chapel... do you know where that is? 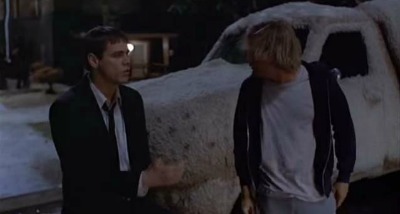 HARRY
I can't believe we drove around all day, and there's not a single job in this town. There is nothing, nada, zip! 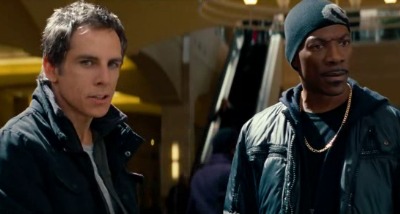 JOSH
He's been arrested a bunch of times. He pays no income taxes. He's got 2 Doberman Pinschers. So let's ...
show him some respect, OK? 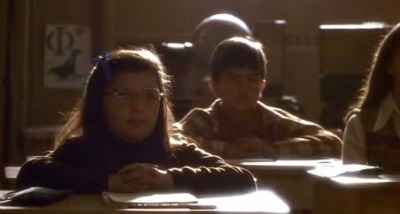 TOULA
I had to go to Greek school, where I learned valuable lessons such as ...
"if Nick has one goat and Maria has nine, how soon will they marry?" 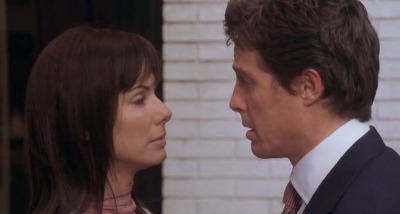 GEORGE
I should just mention that I have resigned ... and am now poor.

When I say poor, I mean ...
we may have to share a helicopter with another family 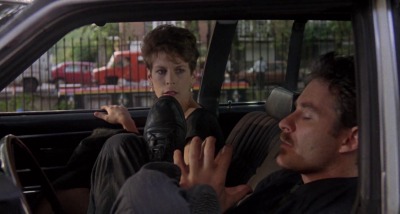 WANDA
Otto, what are you doing?

OTTO
It's a Buddhist meditation technique. It focuses your aggression. The monks used to do it before they ...
went into battle. 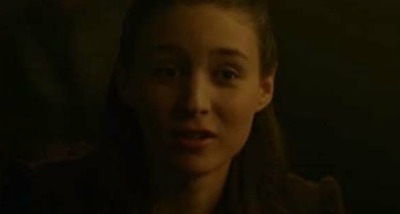 ERICA
You are probably going to be a very successful computer person. But you're going to go through life thinking that girls don't like you because you're a nerd. And I want you to know, from the bottom of my heart, that that won't be true. It'll be because ...
you're an asshole. 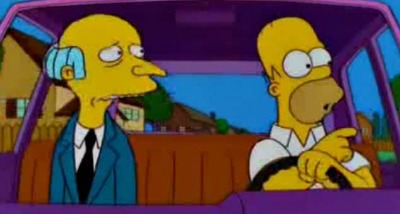 Check out these other movie dialogue techniques:


I just want my money and I wanna go home.*: